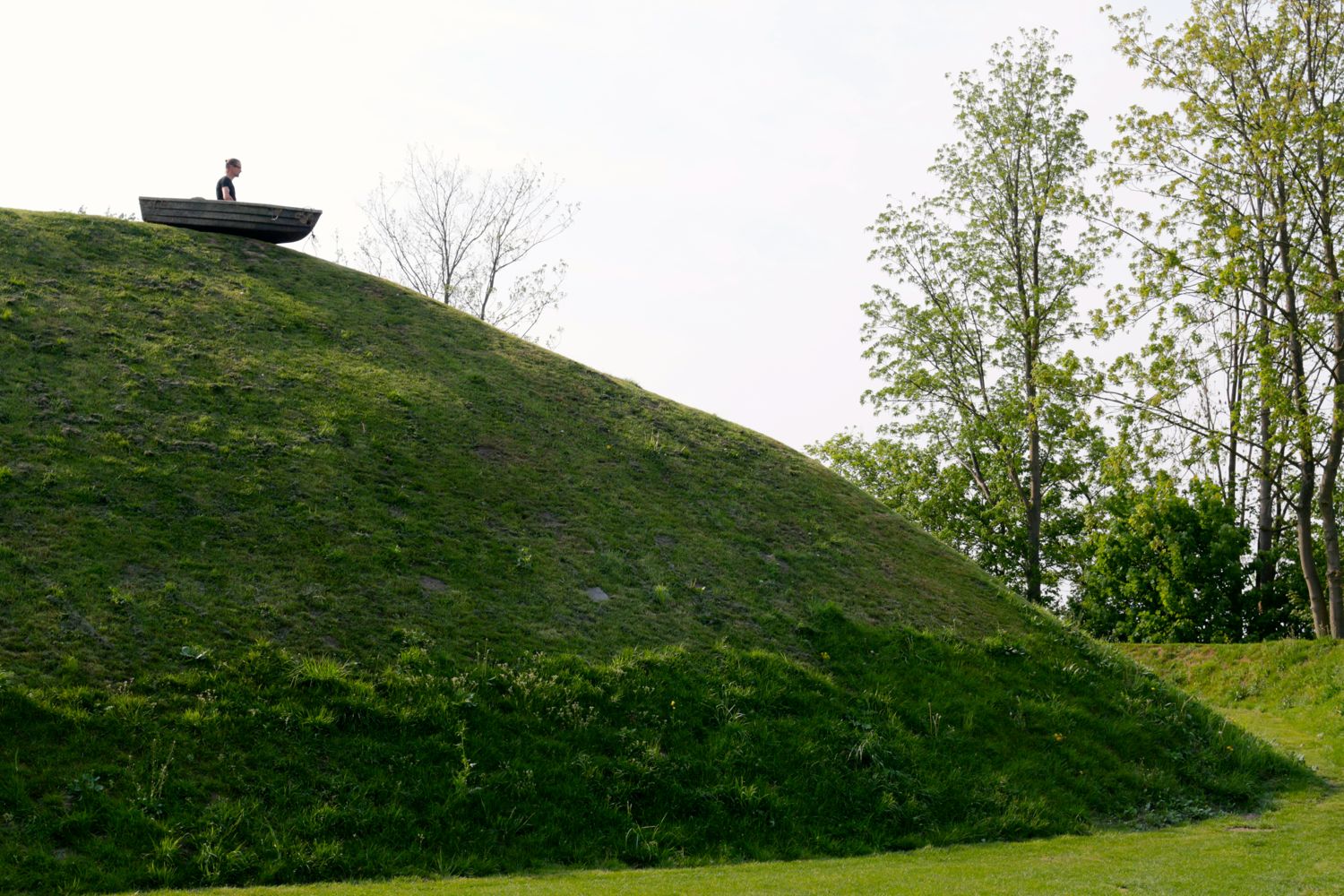 Read about Mark Schalken in English

Mark Schalken (1967) is a graphic designer and visual artist. With Albert Hennipman he founded Studio de Ruimte Ontwerpers in 1998 (-2020). They specialized in communication design with a focus on society, culture and education. Design is in their eyes particularly about dialogue and imagination.

Schalken studied industrial design in Eindhoven, graphic design in Breda, and cultural studies at the University of Amsterdam (UvA) in the 1990s. Since then, he has worked in Amsterdam where he lives with his husband, singer-translator Ron Mesland.   He has also taught theory and history of graphic design at St. Joost Art Academy in Breda. He has written several essays about design and art and given lectures, also in English.

In his art practice he combines photography, drawing and spatial work. He examines the multiple relations between the individual and his social/physical environment, and between the physical body and the spiritual. He often starts from his own body or biography.   In 2014 he published ’Polderlichaam’ (‘Polder Body’), a photo book about a boyhood in the Low Countries – the place were he grew up. A beautiful and ambitious book, according to Colin Pantall.

A new step in his work is the Amsterdam air house, a small building made from Amsterdam wood, intended to intensify the senses. Both inspired by the DIY-movement and the eastern traditions of Japanese teahouses and Tibetan Hava Khana.   In his youth, Mark wanted to become a cartoonist. Recently he has resumed the habit and art of drawing from the imagination with ink on paper: the ‘Inkwork’-series. For recent work: see www.markschalken.nl. Contact: mail@markschalken.nl 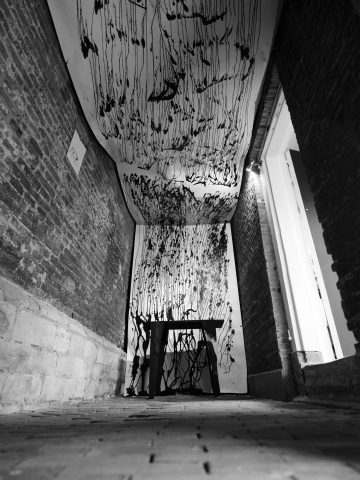 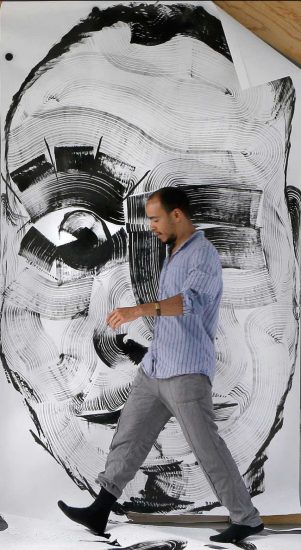 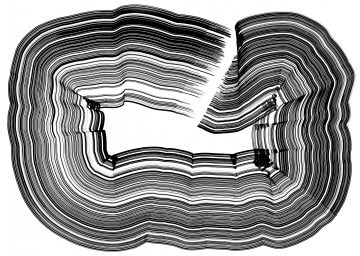 Expositie ‘We want it darker’ 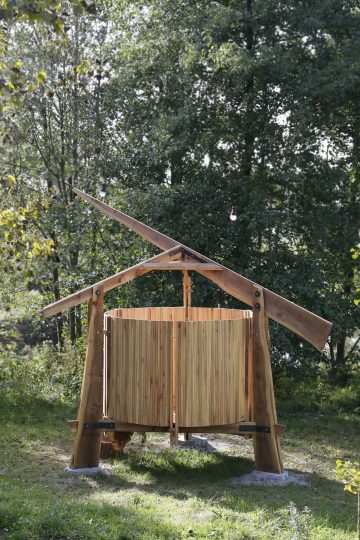 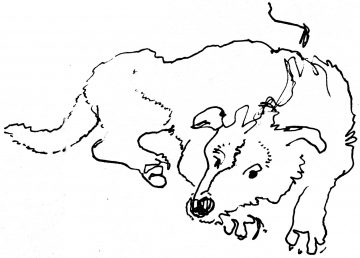 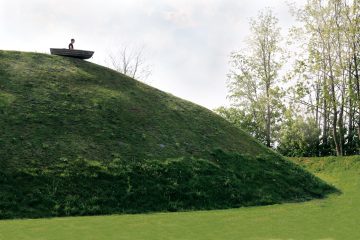 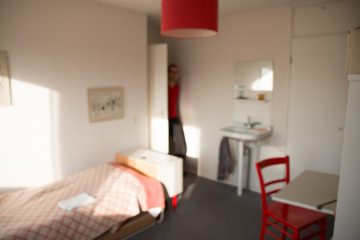 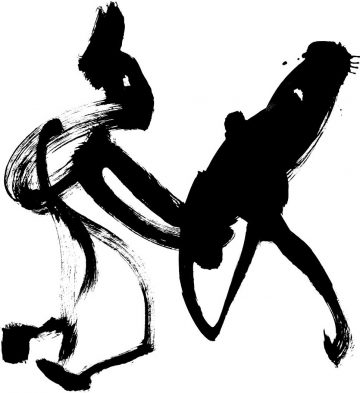 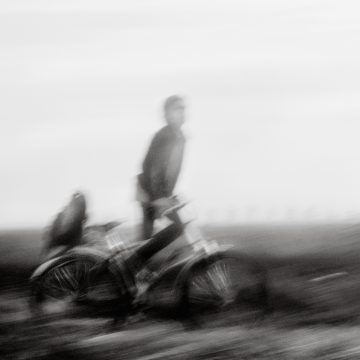 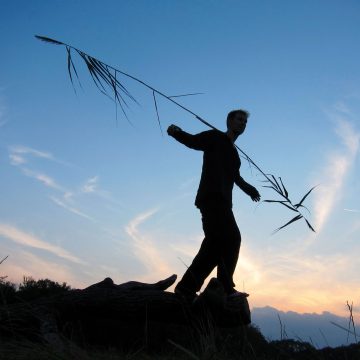 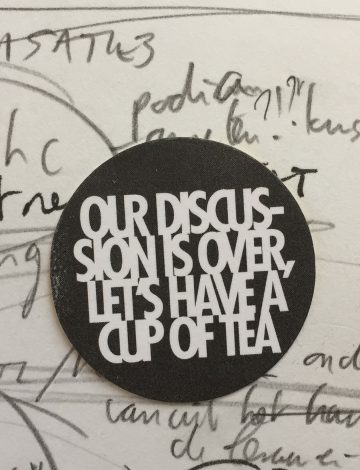 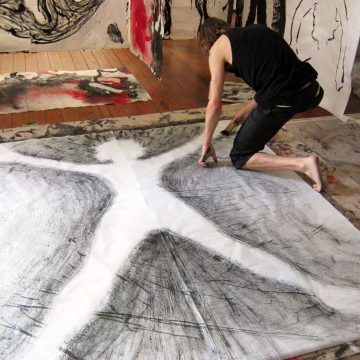 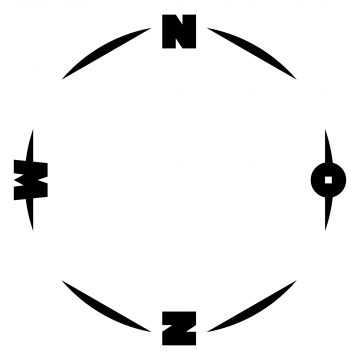